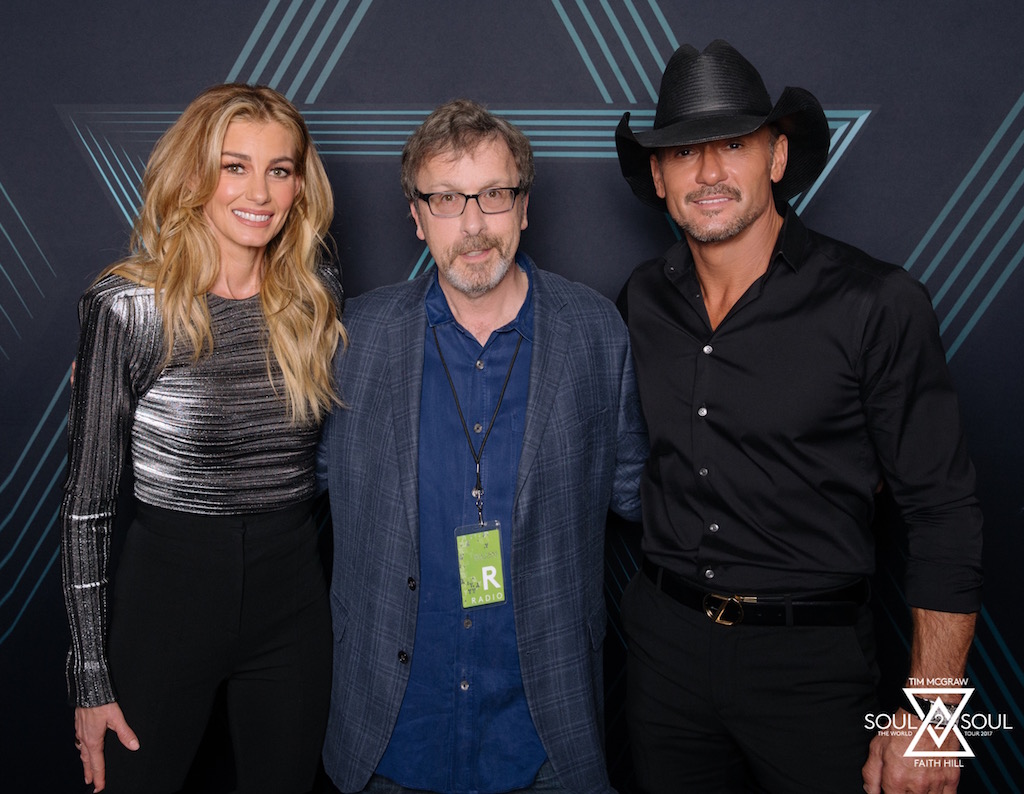 Joel visits with Tim McGraw and Faith Hill at the last stop of their Soul2Soul tour in Brooklyn, NY on October 27th, 2017. 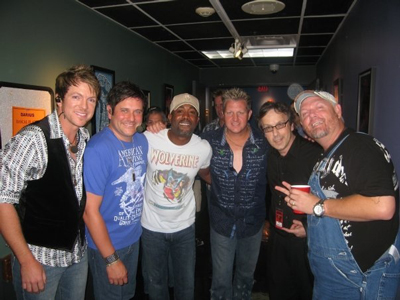 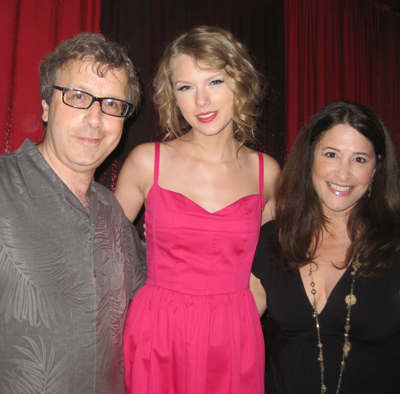 At the backstage Taylor Swift Experience at Prudential Center in Newark, NJ. 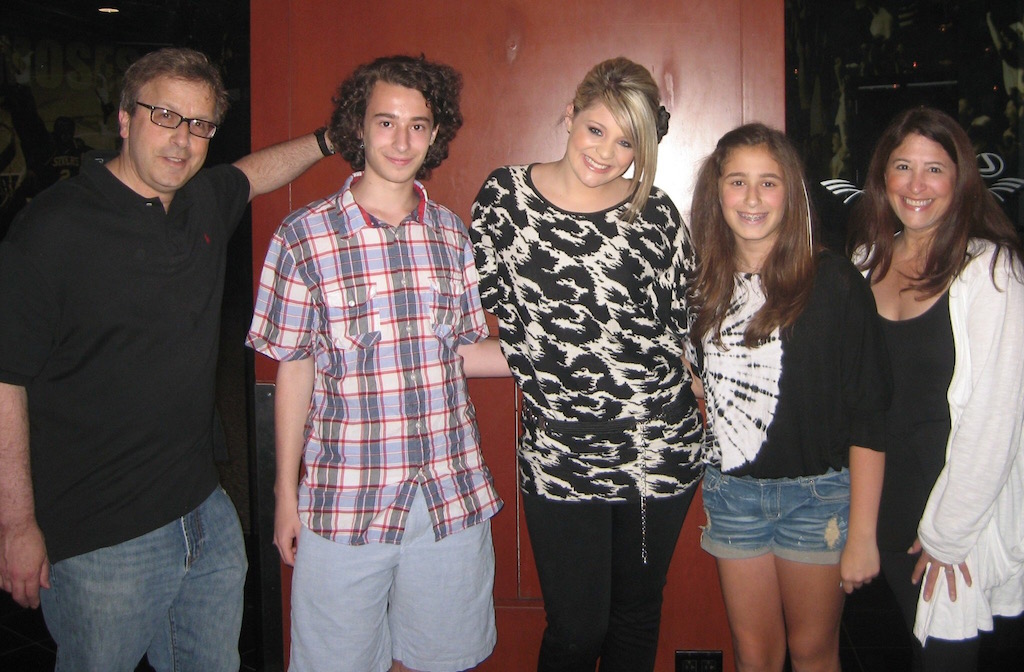 Joel and the family visit backstage with Lauren Alaina. 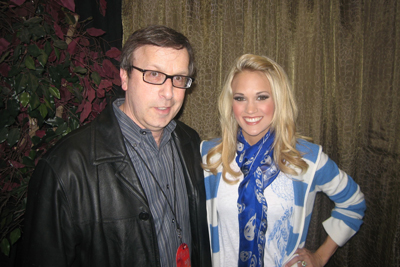 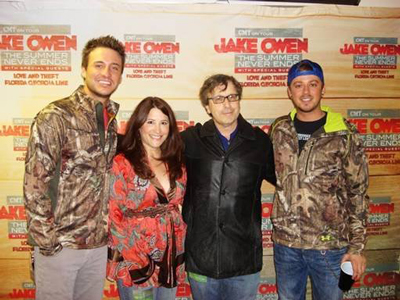 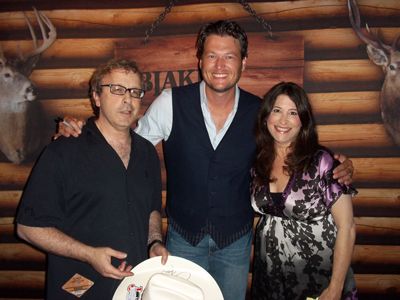 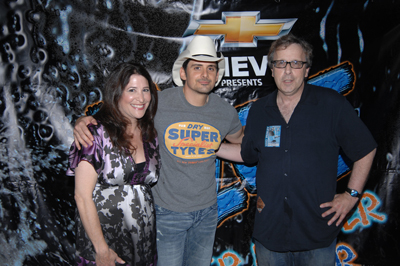 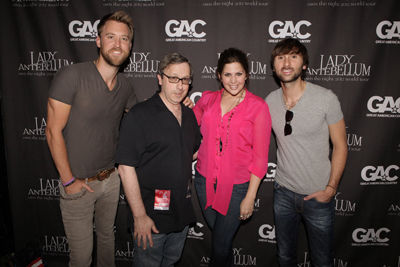 Joel with Lady A during their first headlining tour. On this night, they had their biggest crowd yet! 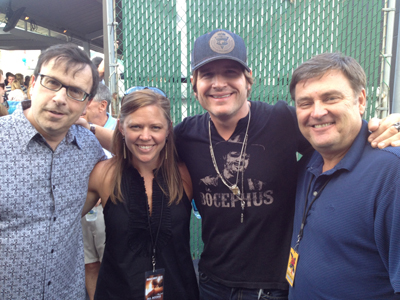 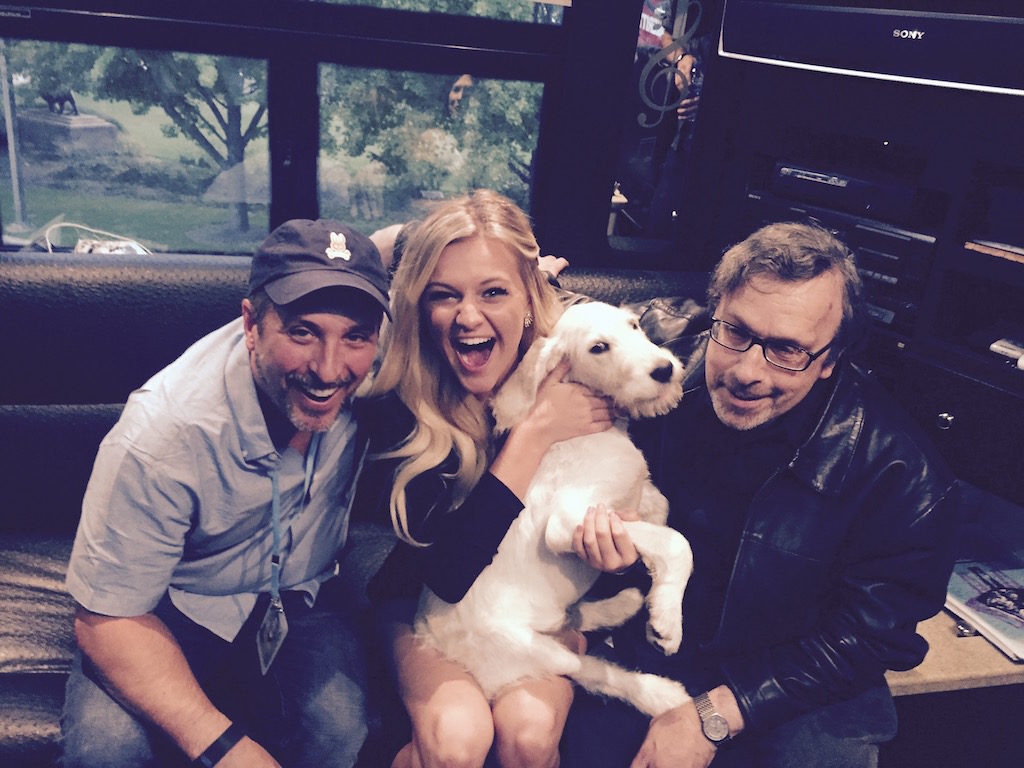 Kelsea Ballerini photo with Dibs backstage at The Mann Oct. 8, 2015 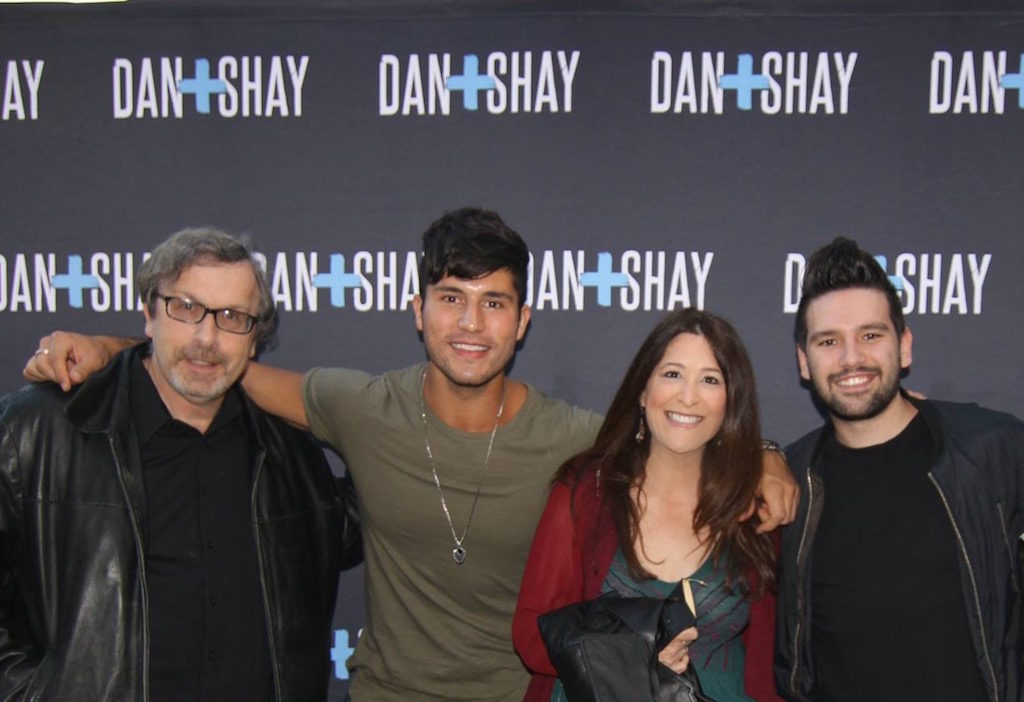